A banquet for the elevation of the self 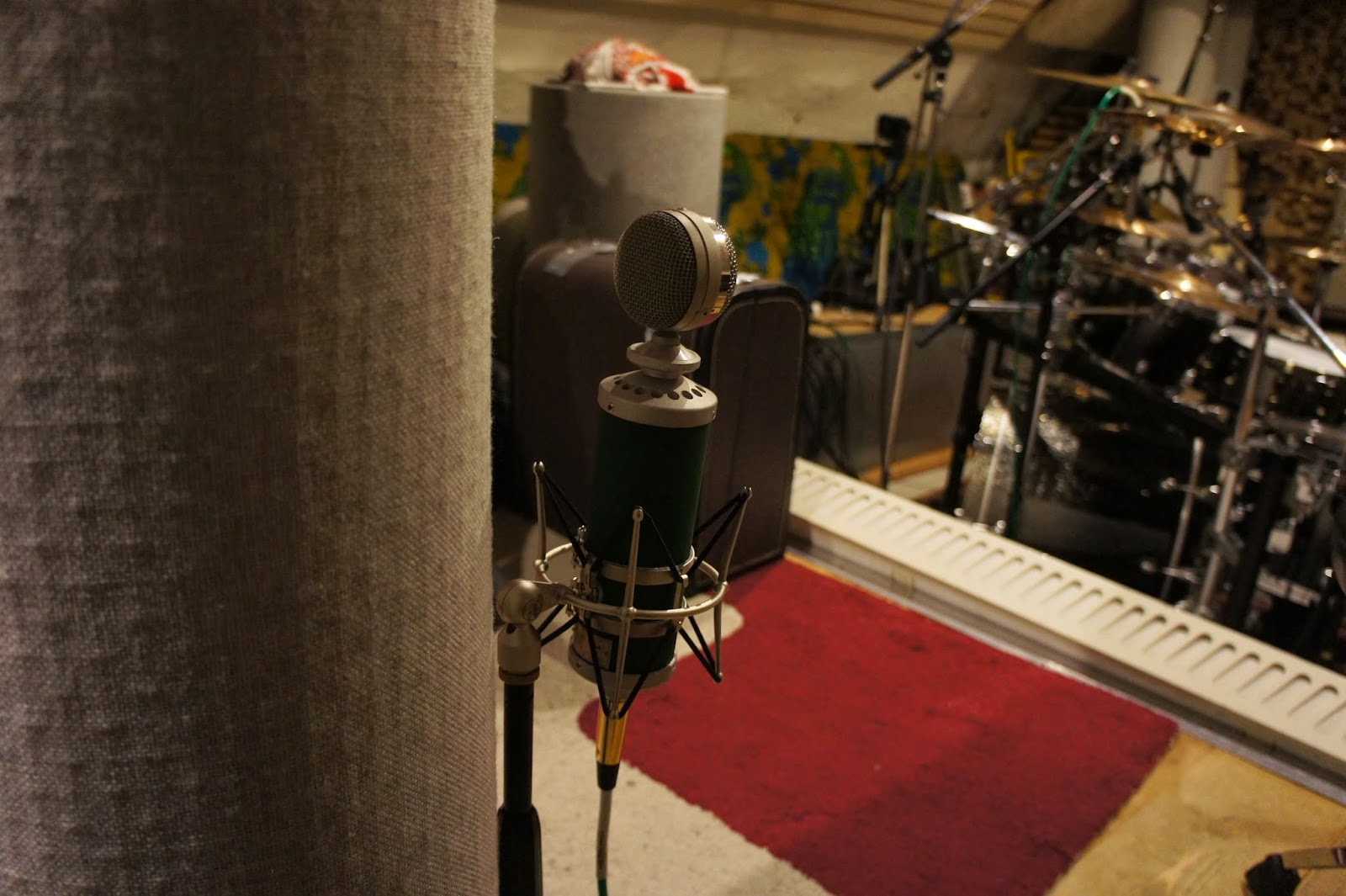 Recordings are done, our first full length, Self , will be released later this year.The album focuses on the problem of self, with each track exploring different ways to live or fail to live with self and world, and the struggles these paths and strategies create: the blindness, suffering, desire for release, for the destruction of self and others, and the turning toward or away from life.

Self as prison, self as a source of power, self as vessel for manipulation by outside forces, self as shield and as inner world, self as medium for Dionysian rapture, self as something to be overcome.

In the six songs that constitute Self, the rage of black metal is paired with a cathartic destruction as well as a contemplative, sometimes crawling melancholy. Instead of navel gazing or the worship of constructs, Self is analysis forced. A cerebral celebration of liberation at all costs and a requiem for spheres rendered apart.