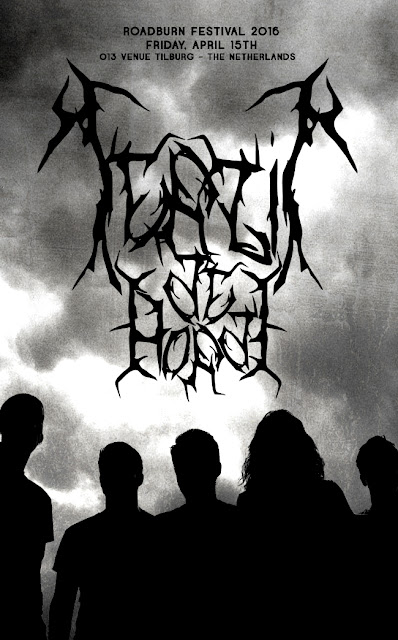 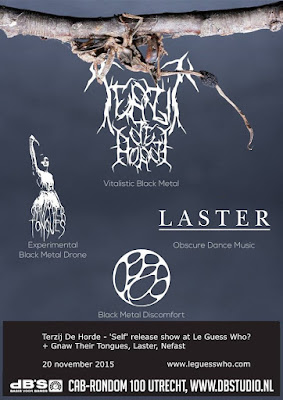 We are proud and honoured to be able to do this. Join us then.
Gepost door Terzij de Horde op 03:01